Many people are unaware that nestled amongst the impressive buildings of Canary Wharf lies a community that has been here for generations.  This community, our community, historically depended on the docks and the river for their livelihoods and were known as the Islanders.  Islanders have lived here since before the First World War and survived the Blitz of World War II.  After the war, council housing was built all over the island to replace homes that had been destroyed. The Barkantine Estate was built to create a “modern and spacious environment in which people could play and live”.  By the late 1960s, the estate was underway, with a temporary primary school located at the heart of it.  That was Seven Mills.  The recession of the 1980s and the development of the financial centre at Canary Wharf in the 1990s has seen the island change dramatically.  But throughout that time, Seven Mills Primary School has been a central part of the community and is now home to a new generation of Islanders.

Originally built alongside the Barkantine Estate in 1967, Seven Mills was named after the seven windmills which once stood on the western side of the Isle of Dogs over 300 years ago.  The mills were named after local mill owners, the Browns, Smiths, Bakers, Chimms and Wards.  Now in it’s 53rd year, below are just some of the significant dates in our history:

If you know of any other important dates in Seven Mills history, please contact Amy through the school office 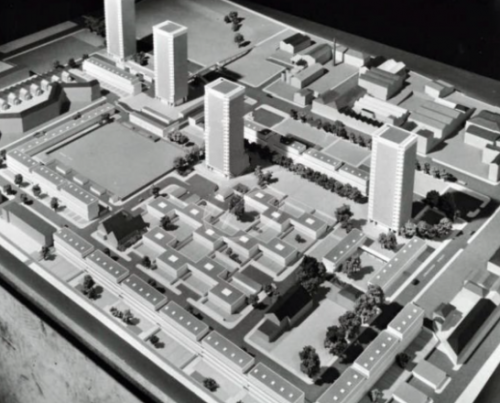 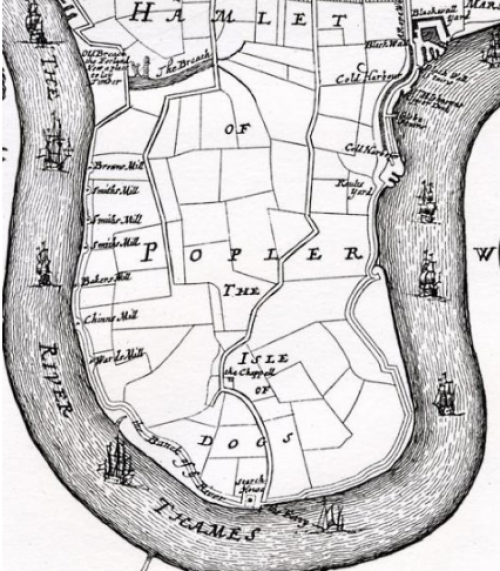 1703 map of the seven mills along the west side 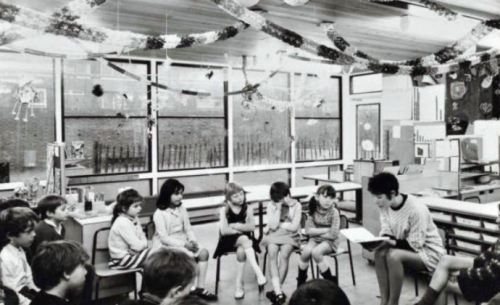 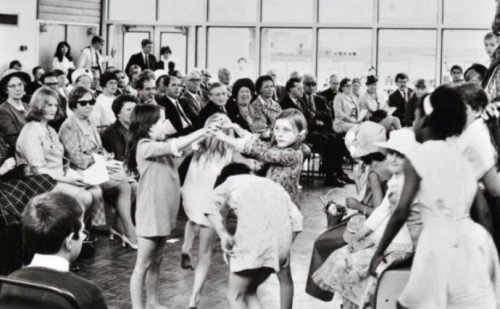